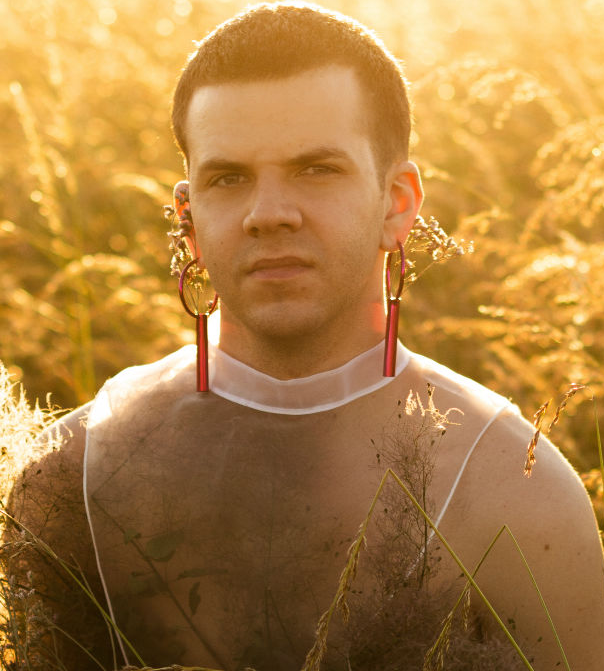 After the singles Home is not a place (feat. Chester Watson & Sølv) and Prairie, the musician from Touraine Katuchat releases his first electro and vaporous album Still Life.

Katuchat aka Maxime of his real name, has created over the years a poetic and captivating music. Signed to the Roche Musique label in 2018, he released his EP Anaesthasia inspired by his personal story that comes to feed and sharpen his musical style. A few months later released his EP “Rarities” composed of rare gems shared at the time only on his Soundcloud.